The state of cats in New Zealand: A precarious position

Cats are one of the most popular companion animals around the world, but they are also one of the most invasive species. In New Zealand alone cats are responsible for the extinction of several native species. However, management of cat populations and the effect they have on the environment is confounded by people’s emotional attachment to cats, and the many health and social benefits cats provide. In New Zealand, anti-cat sentiment is putting pressure on local councils to increase regulation of cat ownership in order to control cat populations and reduce their impact on native wildlife. Regulations and policies concerning cats have so far been developed by individual local councils, and as such there is considerable variation in how cats are managed throughout New Zealand. While there are national guidelines for care of companion animals, it is worth investigating whether it is time for stronger national regulations and direction on cats. As such, desktop research on cat management in New Zealand was conducted, including analysis of various central and local government policies, along with academic studies and news articles from around New Zealand. This article concludes that stronger national direction is needed and discusses what exactly should be included in such national direction. 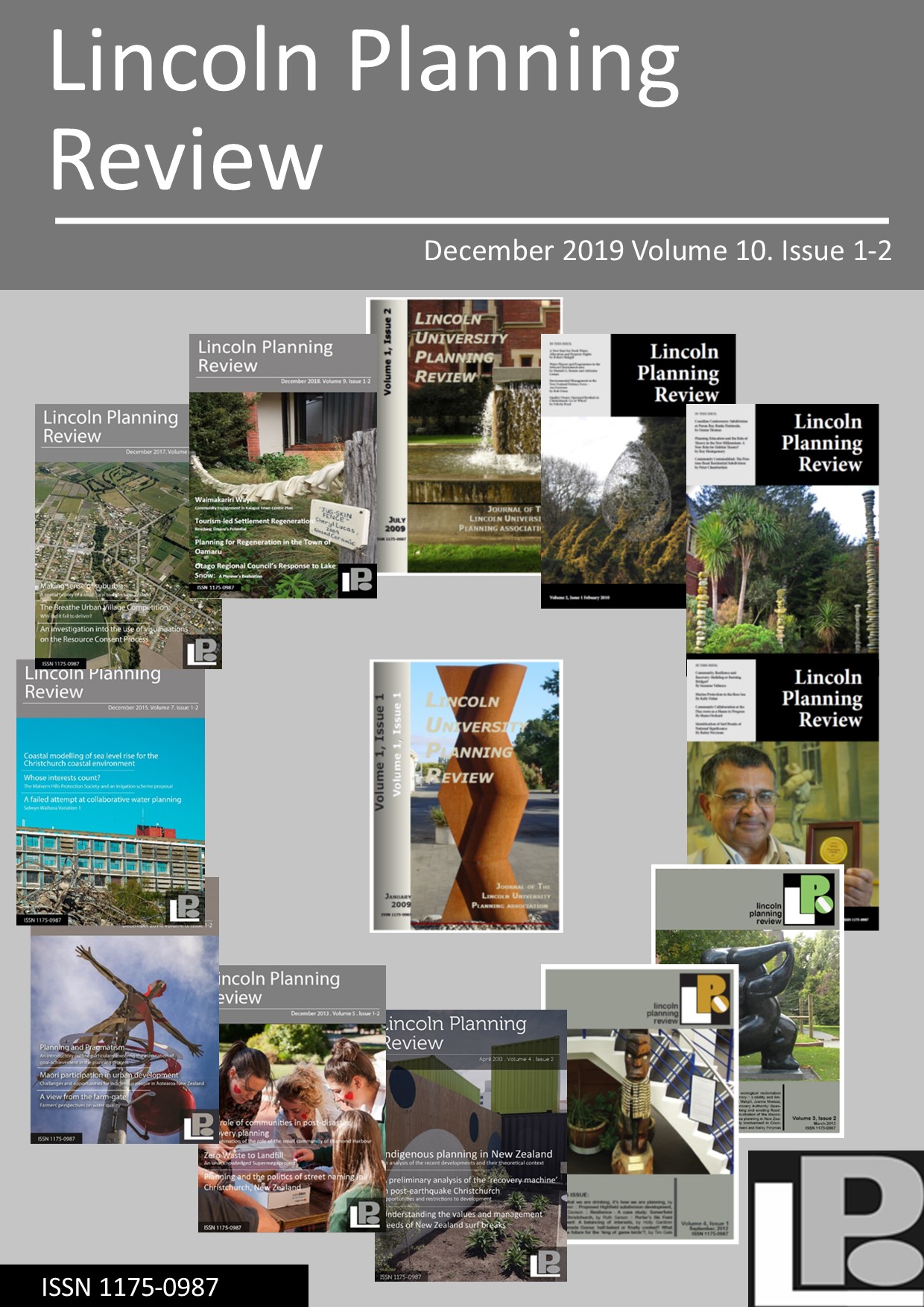 This work is licensed under a Creative Commons Attribution-NonCommercial-ShareAlike 3.0 Unported License