Mātauraka Māori held by the Kāti Huikai hapū records their migrating waka (vessel), Makawhiu, arrived in Koukourarata from the Kaikoura and Wellington regions at approximately the same time as the Mayflower touched ground at Plymouth Rock around 1620. The environment into which the Makawhiu arrived was a fully vegetated harbour basin replete with birdlife in the trees and fish in the sea. A perfect place for settlement.

Koukourarata is a long bay on the northern side of Horomaka (Banks Peninsula) in Canterbury, New Zealand.[1] When European traders and whalers arrived in the 1820s, the vegetation remained largely unchanged until after the establishment of larger European settlements in and around Koukourarata in the 1850s. The fledgling New Zealand Government supported the introduction of a logging industry which oversaw large scale deforestation of Koukourarata, and across all of Horomaka. This, followed by a  government policy of increasing pastoral farming, saw the almost complete conversion of the Koukourarata basin from its original vegetative state and a reduction of Horomaka’s native vegetation cover to less than 2% of its original extent (Harding, 2003).

Kāti Huikai have maintained their Mātauraka Māori relating to place names which inherently recorded types of vegetation in the nomenclature. Furthermore, the retention of these names has provided the means for a more detailed vegetation map. Giving insight into a thriving community’s past; culturally, environmentally, and ecologically. This would not have been possible without Mātauraka Māori knowledge.

The utilisation of GIS (geographic information system) in conjunction with Mātauraka Māori knowledge and available literature has allowed for the digital mapping of the estimated vegetation cover from around 1830, and the Kāti Huikai place names. Additionally, existing GIS data of present-day vegetation of Horomaka has been used as a comparison to the 1830s vegetation cover. 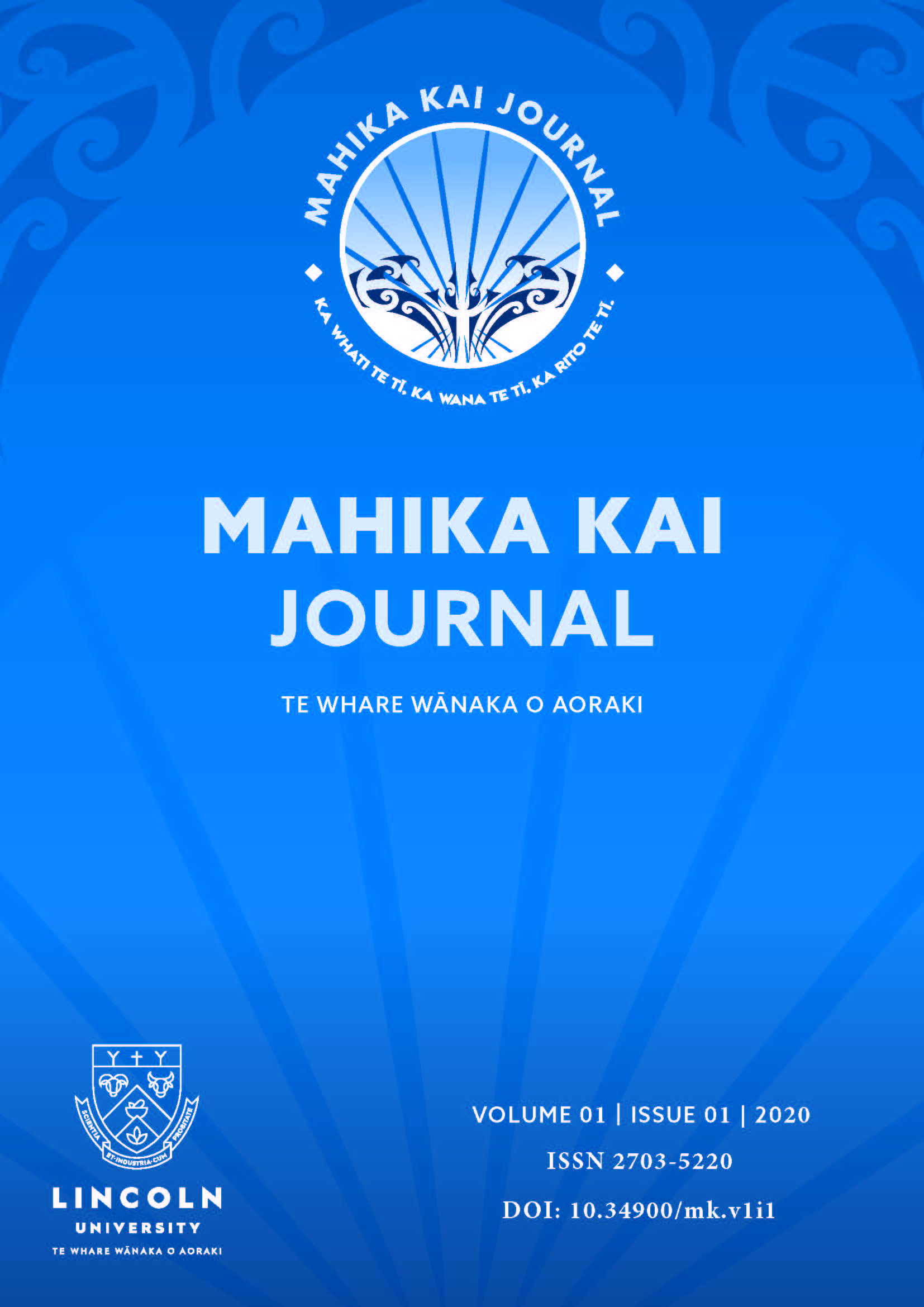